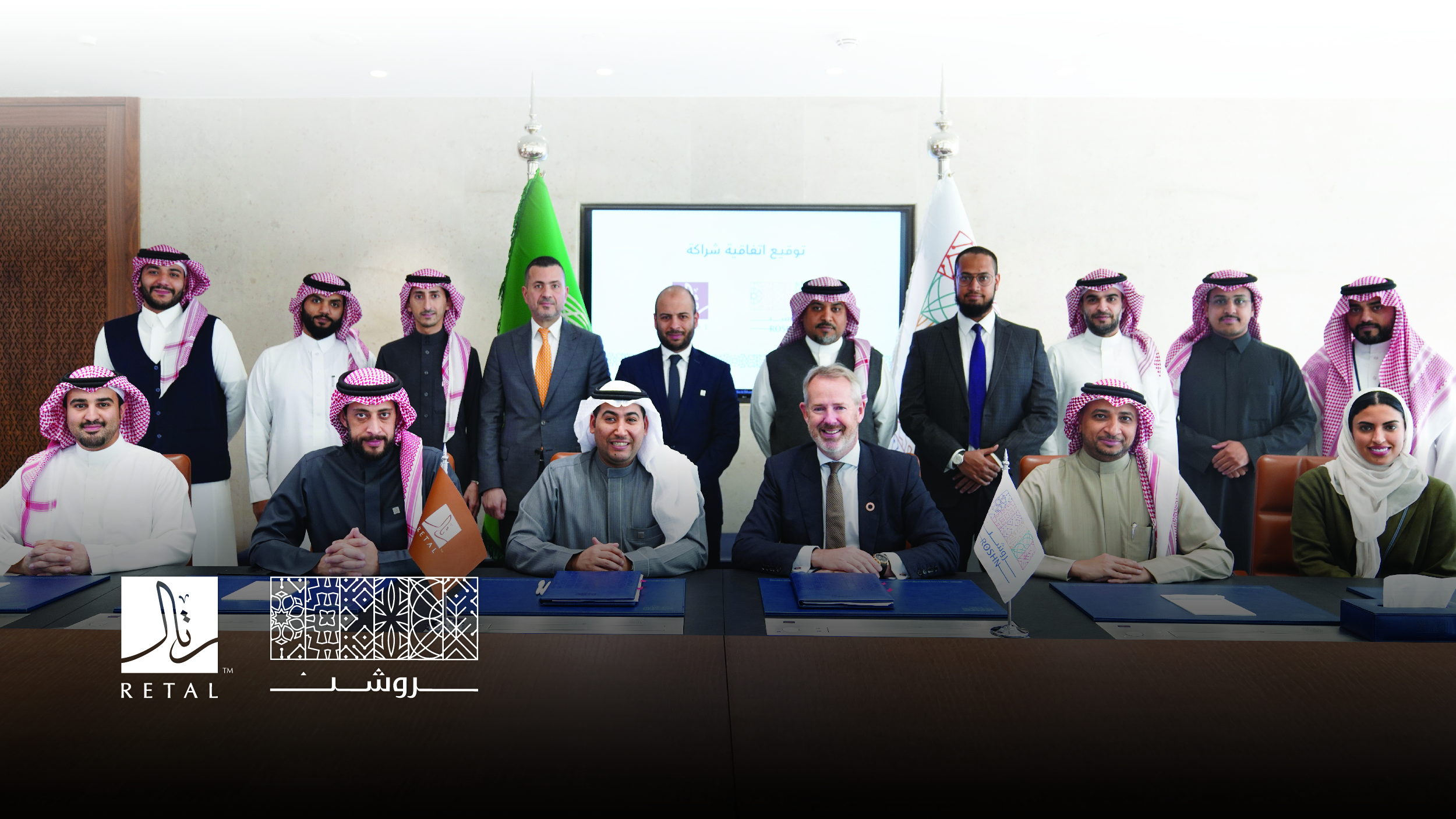 Whereas the first agreement with ROSHN states the development and construction of the "Ewan Sedra 3" project, which contains 242 housing units within Sedra scheme, which extends over an area of 68,976 square metres north of Riyadh, near King Khalid International Airport.

While the second agreement included the development and construction of 312 apartments for "COYA" project within the Sedra scheme in its second phase, which extends over an area of 27,937 square metres.

It is worth noting that Sedra neighbourhood is located in an area of more than 20 million square metres and includes more than 30,000 housing units. It has various vital facilities such as mosques, public and private schools, hospitals, health care centres, shopping centres, retail exhibitions, and so on.

On this occasion, the CEO of Retal, Eng. Abdullah Al-Braikan, stated: "We are happy with the partnerships we are holding with a national real estate company that shares the same goal, which is to meet the aspirations of urban development within the Kingdom's Vision 2030 methodology towards achieving the highest requirements of quality of life, and we are looking forward to additional partnerships that support our common goals."

These agreements come as an additional step to enable the Kingdom's Vision 2030 to support the housing sector by raising the proportion of homeownership among citizens to 70 percent by 2030.