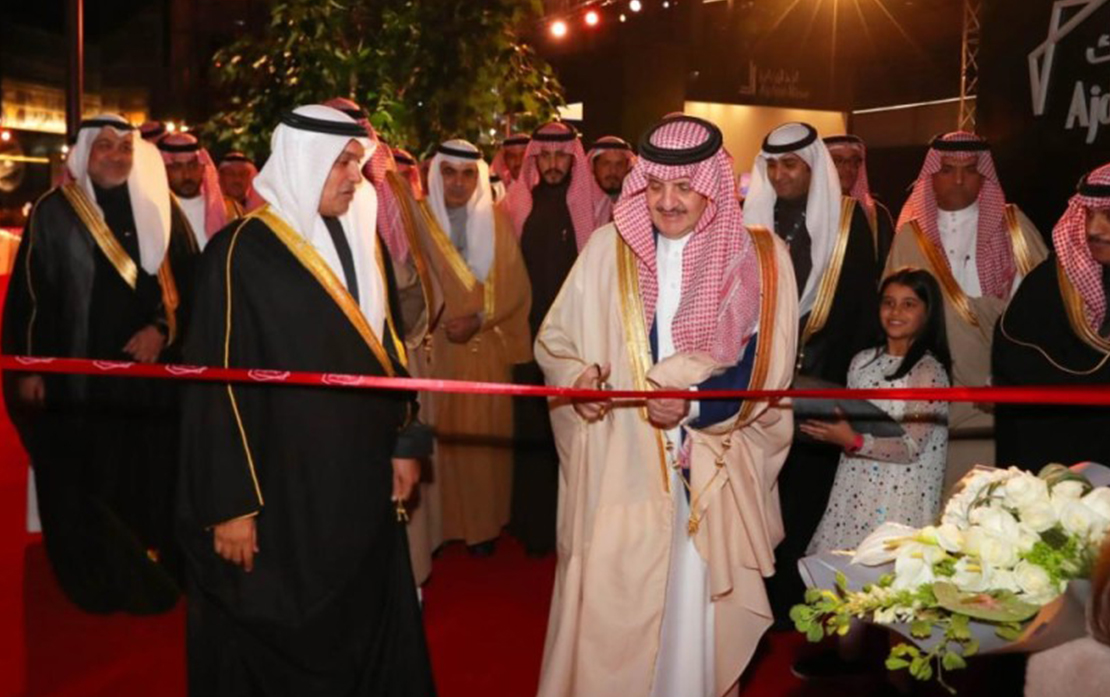 The governor praised the vital role of the private sector in realizing the Kingdom’s Vision 2030 and working on quality projects that add value to the province, enhance the quality of life, and improve recreational initiatives targeting Saudi families. He emphasized that there are many more expectations of the private sector and multiple opportunities that require optimal utilization; confirming the importance of maintaining human elements, focusing on sustainability, and rationalizing energy use in different projects without losing sight of urban aesthetics.

Chairman of AlOula Real Estate Abdullah bin Abdul Latif Al Fozan and Vice Chairman Essam bin Abdul Qadir Al Muhaidib expressed their thanks and appreciation to the governor and deputy governor for opening the project; emphasizing their support for private sector projects and keenness to develop the province and utilize its components to benefit the economy of the province as well as its people.

AlOula Real Estate is the owner and developer of the Ajdan project, which is located near the waterfront on Al Khobar Corniche on an area spanning more than 17,000 square meters. The project includes 11 commercial and office buildings as well as several cafes and restaurants opening for the first time in the Eastern Province. The project also features a movie theater spanning 6,866 square meters expected to be finalized by the end of next year.