Al Ramis is ready to open, and leasing operations have exceeded 80% 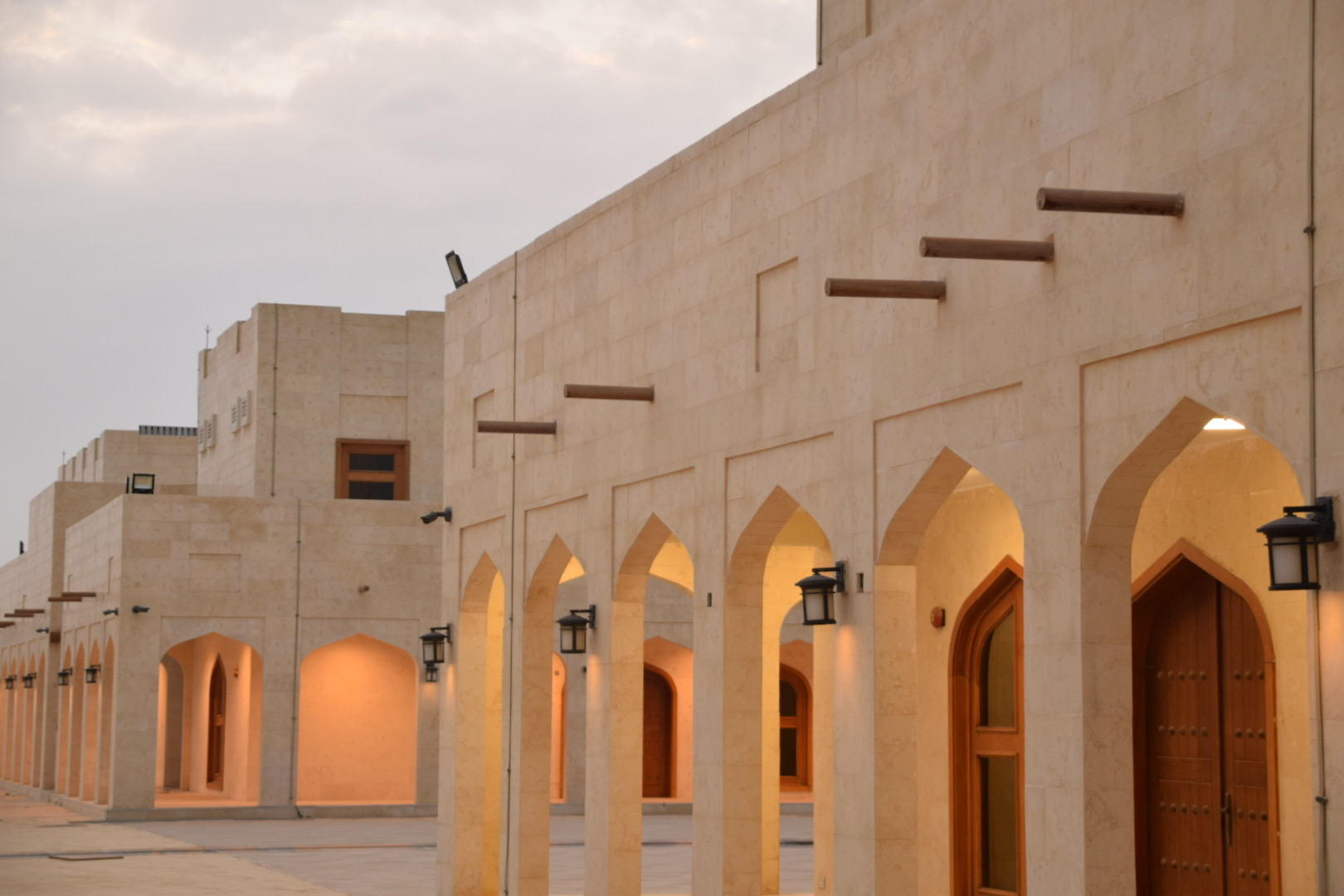 Ajdan Development Company announced earlier this week that its leasing operations have exceeded 80% of the sites available in Al Ramis Center in Al-Awamiya downtown, Qatif Governorate. The announcement was in preparation for the official opening and came immediately after the completion of the project's development work, which includes lighting, green areas and directional boards. Great efforts have been exerted in order to turn Al Ramis Center into one of the most important cultural landmarks, and the throbbing heart of artistic, creative and touristic activities in the eastern region.

During the Investors Forum ceremony held at Al-Ramis Center on 18th January 2022, Eng. Mohammed bin Abdul Mohsen Al-Otaibi, CEO of Ajdan, affirmed the Company’s commitment to provide the necessary support to Al Ramis Center investors, so as to enable them to launch their commercial activities in a way that will help them achieve success, and provide the visitors of the Center with diversified activities. As such Al Ramis will become the favorite destination for people of all ages and interests.

On this occasion Al-Otaibi indicated that the first store will be opened within a few days, adding that: "There is a great interest from the official authorities, especially the Principality of the Eastern Region, the Eastern Development Authority and the Municipality of the region, all of which have been keen to facilitate all possibilities to help achieve the goals of this project which aims to realize the aspirations of the investors, shop owners, visitors and the people of the region, who are the focus of success."

Al-Otaibi went on saying: "The preparations are going to organize an inauguration that will be worthy of Al-Ramis Center in the coming months. The opening will be preceded by the organization of a coffee festival in cooperation with many governmental, cultural and community agencies.