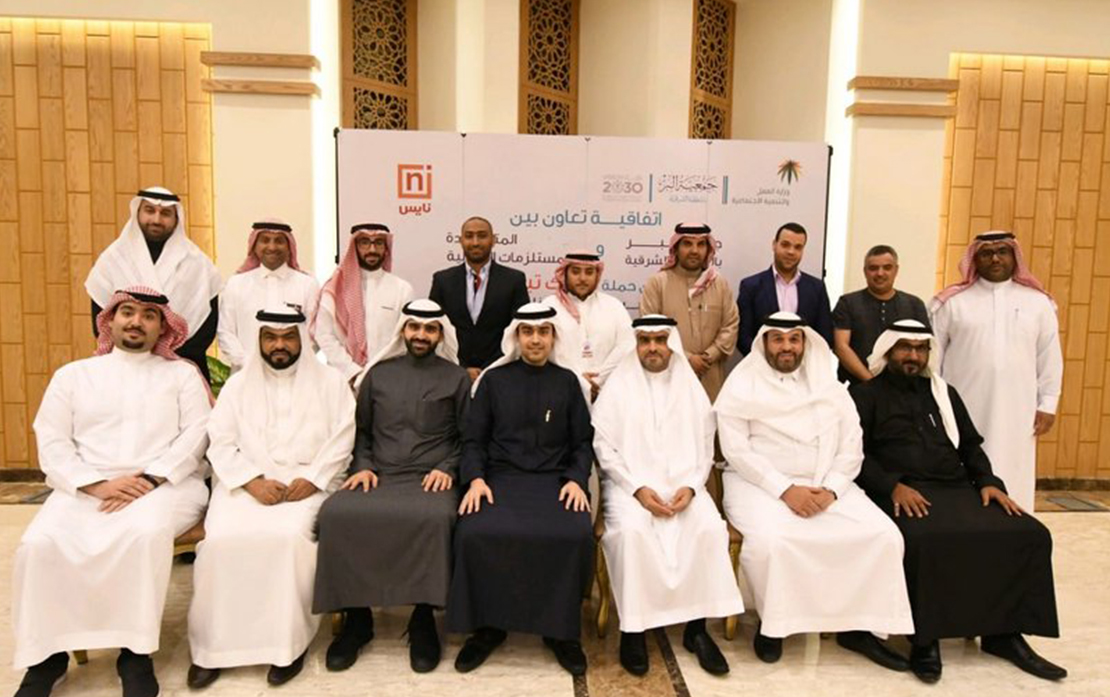 In cooperation with Nice, Al Birr Foundation in the Eastern Province launched a campaign for donating used household utensils to its beneficiaries on Sunday. The campaign comes after the foundation signed a joint cooperation agreement two days ago with Nice to begin collecting donations from the community.

Secretary-General of Al Birr Foundation in the Eastern Province Samir bin Abdulaziz Al Alofysan stated that the campaign aims to urge members of the community to donate used household utensils to beneficiaries of the foundation in all its branches in the Eastern Province, which caters to nearly 70 thousand families. He noted that the collection of the used utensils will be done by Nice after the utensils are wrapped, categorized, and deemed suitable for donating. The utensils will then be delivered to the foundation, which in turn will distribute it among beneficiaries.

He confirmed that the distribution of the donated utensils will be done according to the number of family members and the extent of their needs, noting that the foundation attaches great importance to signing development partnership contracts that help realize the Kingdom’s Vision 2030 for development.

Owner of Nice Eng. Abdul Latif Al Fozan noted that the initiative will give donors coupons offering a 50 percent discount on the purchase of new household utensils to motivate them to spread a culture of preserving blessings, reducing waste, and ensuring that beneficiaries of charity associations benefit from donors’ surplus of household utensils.

Al Fozan noted that preserving blessings is not just limited to food; praising the role of the foundation in applying this concept by preserving computers and noting that Nice will preserve blessings in the form of used household utensils by ensuring that they are not wasted and that they are distributed among those who need them in cooperation with Al Birr Foundation in the Eastern Province.