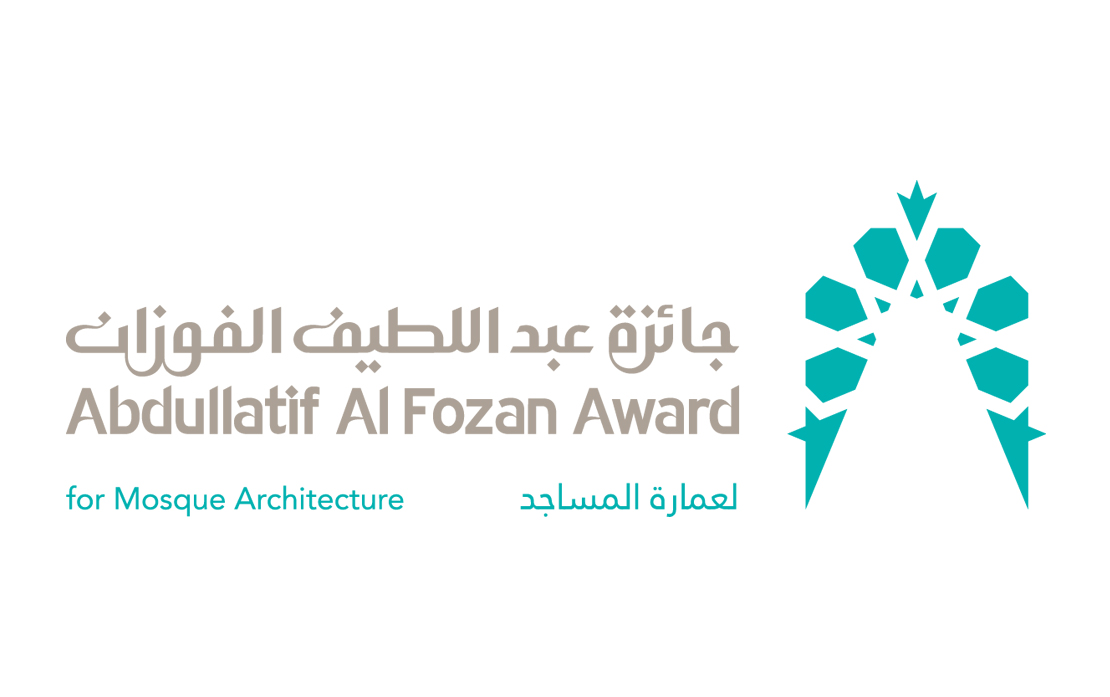 The General Secretariat of the Abdullatif Alfozan Award for Mosque Architecture announced that the 3rd International Conference on Mosque Architecture, which will be held under the title “The Mosque: A Cross-Cultural Building” will take a place at Sarajevo, the capital of the Republic of Bosnia and Herzegovina, during the period 6-9 September 2021. The conference will be organized in cooperation with the College of Architecture in University of Sarajevo and other official institution at Bosnia. The announcement states that the Scientific Committee will begin receiving research abstracts on both the award's website (www.alfozanaward.org ) and the website of the Third International Conference on Mosque Architecture (www.icmamosques.org).

The Secretary-General of the award explained that the selection of "Sarajevo" came for several considerations, including the fact that the city is multicultural and contains dozens of historical and modern mosques, in addition to the objectives of the award in developing mosque architecture in the world and emphasizing on retrieving the role mosque as a tool for cultural and societal development in cities.

Finally, it worth to mention that first version of the International Conference on Mosque Architecture was held in Dammam, Kingdom of Saudi Arabia, and the second version was in Kuala Lumpur, the capital of Malaysia.