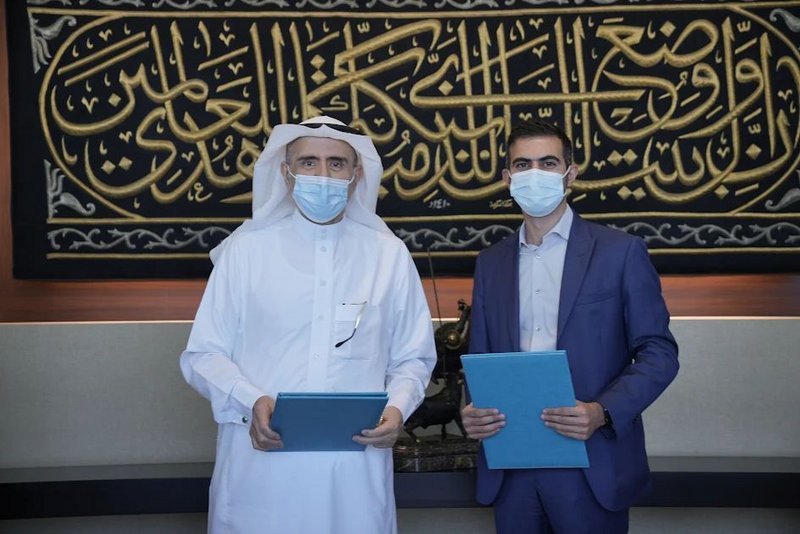 The Abdullatif Al Fozan Award for Mosque Architecture has entered into a strategic partnership with the American Institute of Architects (AIA) to develop mosque architecture in the Middle East and the rest of the world.

The memorandum of partnership and cooperation between the two parties was signed by Dr. Mashary bin Abdullah Al Naim, the Secretary-General of the Award, and Engineer Ali Lari, President of AIA Middle East, at the Al Fozan Tower in Khobar on September 7.

Under the partnership, AIA will participate in the programs of Abdullatif Al Fozan Award for Mosque Architecture. These include the fourth version of the award, the International Conference on Mosque Architecture, and the International Competition for Mosque Accessories, as well as the sub-projects of the mosque architecture databases managed by the award, such as Mosqpedia, Asfar, and Manabar. In addition, AIA will also be managing the soon-to-be-announced international architectural competitions - Sheikh Abdullatif Al Fozan Mosque Competition and Retal Mosque Design Competition.