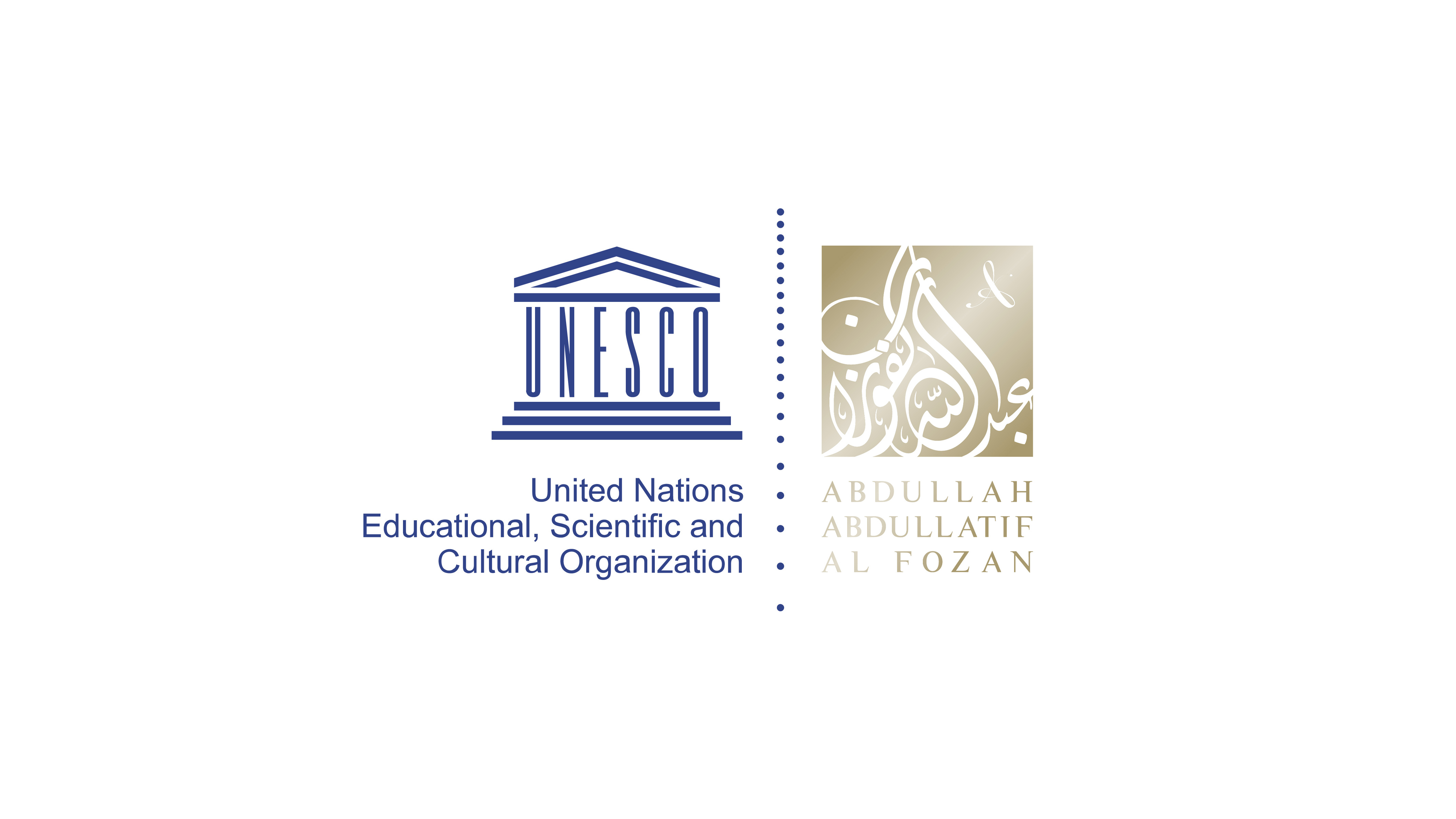 Saudi Arabia will back its first science, technology, engineering, and mathematics (STEM) global prize aimed at young talent through the United Nations Educational, Scientific and Cultural Organization (UNESCO.) The prize will celebrate young researchers in all of UNESCO’s five global zones who made an impact in their home countries.

Given out in cooperation with Al Fozan Foundation, the prize aims to develop and support STEM education of young men and women and instill education for work by giving them the skills they need for emerging professions. The prize is in line with UNESCO’s effort to enhance STEM academics and Al Fozan’s commitment towards bolstering scientific achievement for the benefit of communities the world over. The prize also aims to enhance scientific collaboration on a global level in these four fields, advance and promote science and technology, and help young scientists find world-class research opportunities.

Abdullah Bin Abdullatif Al Fozan expressed gratitude to Custodian of the Two Holy Mosques and the Crown Prince for their generous support of the prize. He also thanked Princess Haifa Al Mogrin and the team for their efforts in securing UNESCO endorsement that meets Vision 2030 objectives and helps young scientists contribute to global sustained development.

The UNESCO-Al Fozan Prize is especially important because STEM fields drive human development in both developed and emerging countries. One of the prize’s objectives is to raise public awareness and explore particularly successful fields of study in emerging countries, so as to build a global community of scientists, researchers, and engineers that can actively participate in the global economy and achieve long-term sustained development.

The prize aspires to boost gender equality in STEM fields as is customary throughout UNESCO’s STEM program that had been launched in 2015. It also aims to develop the next generation of skilled researchers in multiple scientific fields who can surmount the global issues facing the United Nations’ sustained development objectives.

A five-judge panel made up of prominent STEM experts oversees the biennial prize and names five young scientists from UNESCO’s five global zones as winners.