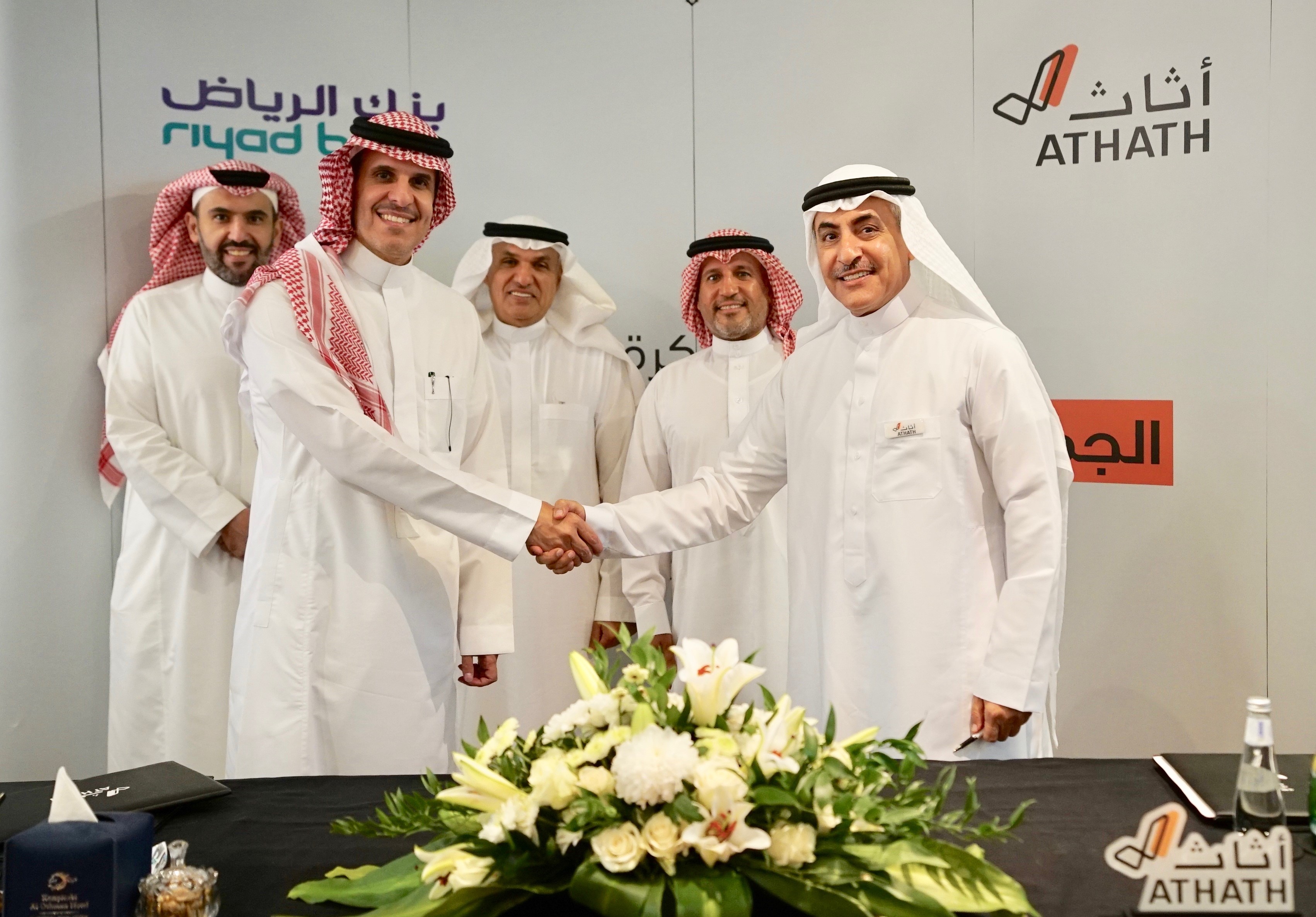 Riyad Bank has recently signed a cooperation agreement with the Athath Charity to recycle used furniture in the Eastern Province as part of Bukra (Arabic for tomorrow), the company’s corporate social responsibility strategy.

The agreement is the latest in a slew of initiatives and projects geared toward bolstering Riyad Bank’s social sustainability role. Under the terms of this agreement, Riyad Bank has pledged to donate decommissioned and new surplus furniture to the charity, which will then facilitate their delivery to low-income individuals, nonprofits, and other beneficiaries.

“The bank is determined to boost its contributions to social sustainability,” said Sadhan. “This agreement is an example of our Bukra corporate social responsibility strategy, which aims to launch value-adding initiatives in collaboration with nonprofits. Bukra, and other such efforts, are integral to the realization of our developmental targets.”

For his part, Mr. Al Fozan stressed the importance of the role the private sector plays in collaborating with nonprofits through social responsibility projects.

“Athath is one of many new projects in the saving the grace series of initiatives,” he said. “With support from the business community, these initiatives aim to encourage the mindful use and circulation of food and other resources and assets, such as furniture. The positive support we have received from all across the public and private sectors has encouraged us to sign a number of new partnership agreements that aim to further maximize widespread community service efforts.” 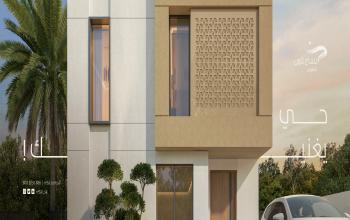 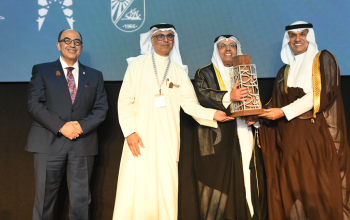 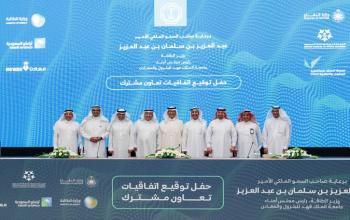