Retal: The Best Real Estate Developer in the Kingdom for the Second Year in a Row 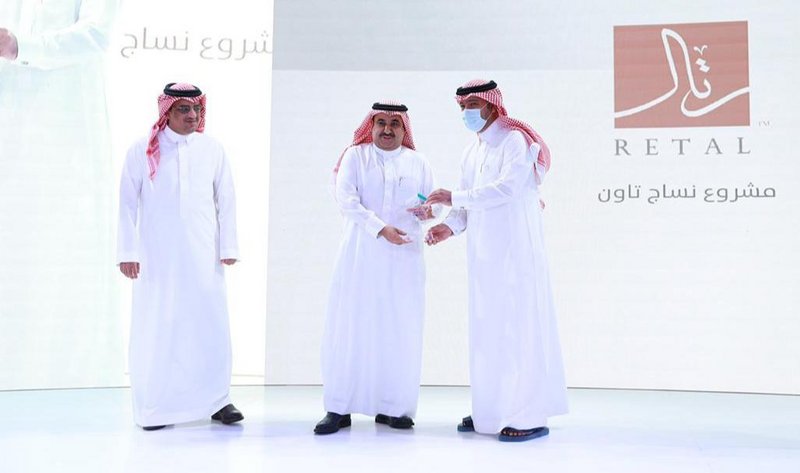 The Minister of Municipal and Rural Affairs and Housing Majid bin Abdullah Al Hogail presented Retal Urban Development with the award for Best Real Estate Developer in the Kingdom for the year 2020 for the second year in a row.

The award, which was presented during the 2021 Sakani Forum held yesterday in Riyadh, recognizes Retal’s achievements and its continued successes in the development of housing units within a series of Nasaj Town projects completed in partnership with the Ministry.

Retal CEO Eng. Abdullah Al Braikan confirmed that the company will continue to harness all its powers and expertise to provide additional suitable housing units for customers, and actively contribute to supporting the government sector in achieving the objectives of Vision 2030 to raise the percentage of homeownership of citizens to 70% and enhance the quality of life.

Retal won the same award last year for its excellence in developing integrated housing projects within the Sakani Program.