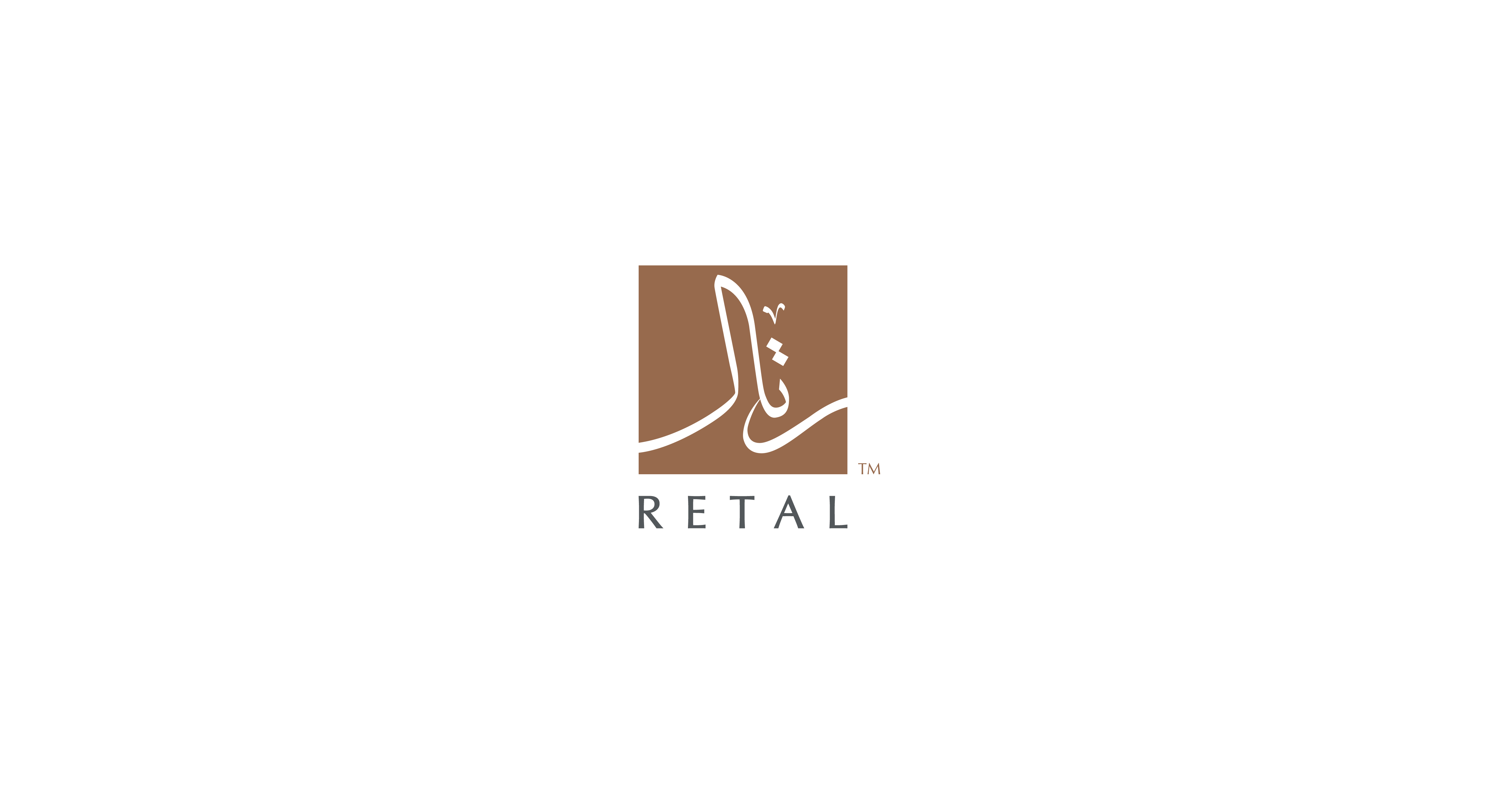 The Capital Market Authority (CMA) announced Thursday, March 17, its board’s decision to approve Retal Urban Development Company’s request to offer 12 million shares for public subscription, representing 30% of the company’s shares. CMA confirmed that the prospectus will be published well before the launch of the underwriting.

The authority also said that its approval is valid for a period of six months from the effective date and would be considered revoked in case the offering and listing of the company shares are not completed within that timeframe.

Based in Saudi Arabia’s Eastern Province, Retal Urban Development Company was established by Al Fozan Holding in 2012. The company specializes in the development and implementation of residential and commercial projects. According to Retal's website, it has more than 7,000 fully developed and under construction units with a total value exceeding SAR 7 billion.

In December 2021, Retal signed a partnership agreement with ROSHN – a wholly-owned subsidiary of the Public Investment Fund – to build 103 housing units as part of the first phase of the Sidra project in Riyadh.