Mujassam Watan Contest announces the launch of the third season 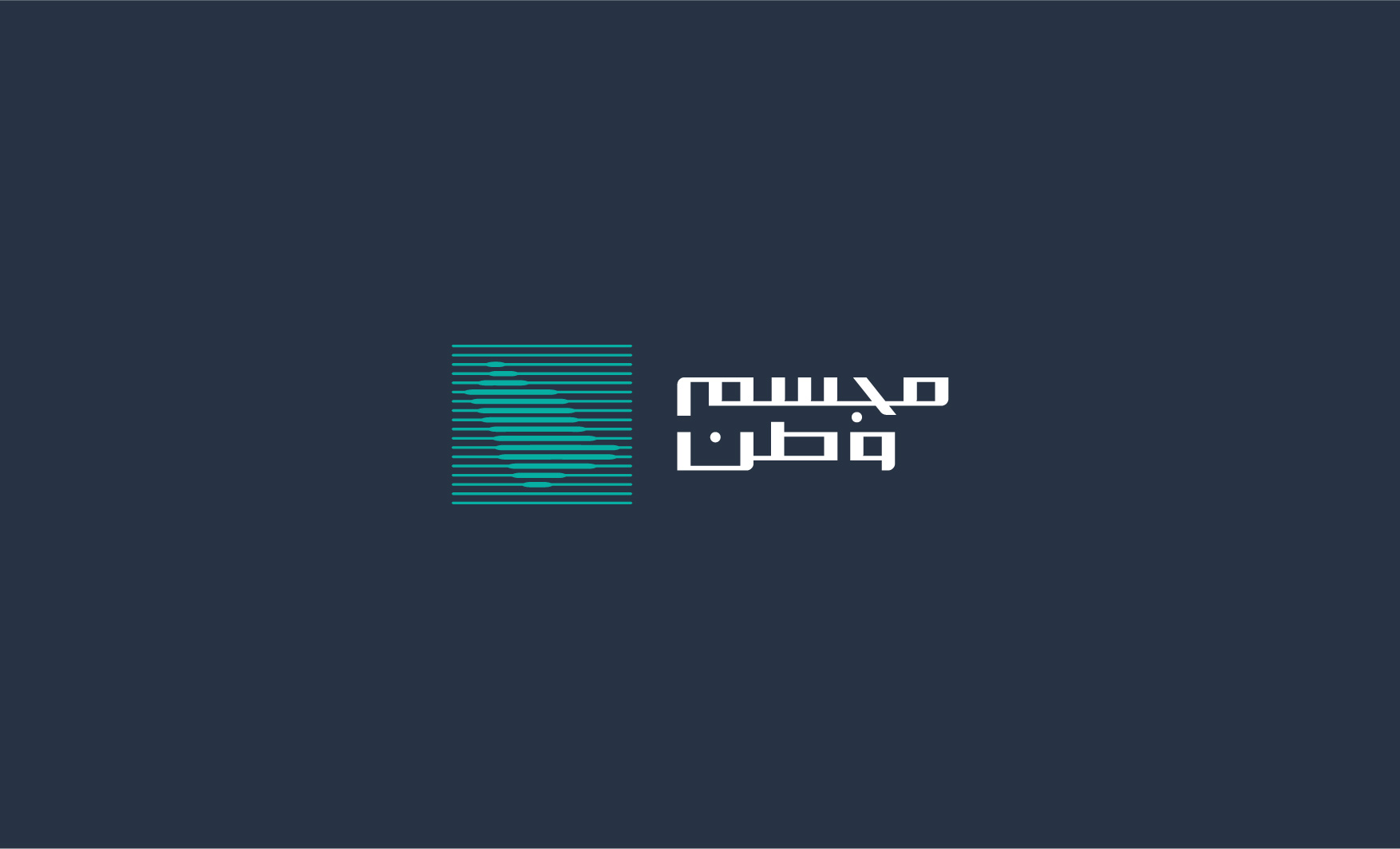 Al-Naim to witness Mujassam this season in Riyadh

Mujassam Watan Contest announced that it started receiving applications for the third season on the contest’s official website https://mwaward.com/

The Contest Committee stated that applications are available for engineering offices, universities as well as Saudi citizens and residents of both genders, within the following conditions: The designs should reflect the history and culture of Saudi Arabia and are linked to the Saudi National Day celebration.

The submitted work should have an artistic value with a clear impact on society, the submitted drawings ought to be feasible while specifying the chosen materials and implementation mechanism. The Intellectual Property of the projects to be selected for implementation belong to Mujassam Watan Contest, while preserving the rights of the designers.

The contest’s organizers have the right to choose the submitted designs that have not been selected by the judging panel to be implemented at any time one year after submission, the suggested designs must be within the specified sites so that each design is in a specific site, the design ideas must provide an exploratory perception of Saudi Arabia’s cultural history and this exploration should be represented in an artwork that can be read symbolically and should feature aesthetic characteristics consistent with the built environment.

The contestants must conduct a preliminary visual study of the Mujassam’s aesthetic and movement relationships inside and outside the site. The submitted design must be complete and detailed from an intellectual point of view.

is an extension of the previous seasons that witnessed a strong contest between the aesthetic designs submitted by the concerned parties, adding that this season, a winning design will be announced and will be launched in the city of Riyadh in addition to another one to be launched in the Eastern Region. This achieves the objectives of the contest since its inception, which is adding an aesthetic touch in all Saudi cities through an artwork designed every year on Saudi National Day. Al-Naim invited male and female designers and artists to participate to enrich the longstanding history of national culture, indicating that this yearly contest is an initiative by Al-Fozan Social Foundation and is based on several criteria, namely the expression of national identity with visual art.

It is worth mentioning that Mujassam Watan contest was launched in 2019 and is an initiative by Al-Fozan Social Foundation. It is an annual national award that attracts competitive works to be embodied as an actual structure on the National Day every year. Mujassam Watan initiative manages the contest according to criteria for selecting the designs, studying their application from an engineering standpoint, choosing sponsors and supporters from the private sector, and studying implementation contracts and the competence of contractors. It also works in partnership with relevant municipalities to identify appropriate sites, issue the necessary licenses, and provide support processes for implementing and managing the projects.