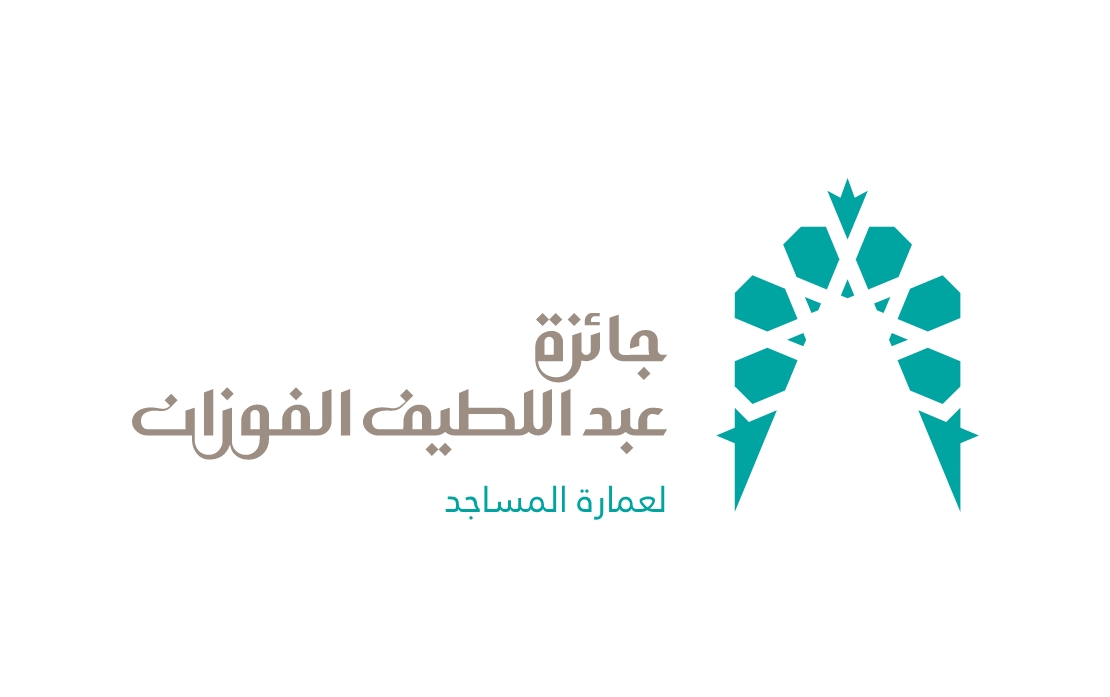 The General Secretariat of the Abdul Latif Al Fozan Award for Mosque Architecture has selected a list of mosques in several Arab and Islamic countries to compete for the award in its third cycle.

The Abdul Latif Al Fozan Award for Mosque Architecture started its first cycle in 2011, with an aim to choose the best architectural designs of mosques in the Kingdom of Saudi Arabia. In its second cycle, which began in 2014 and ended in 2017, it expanded its criteria to include Gulf countries. The current cycle, which began in 2017, includes countries with Muslim-majority populations. Based on this, the international jury appointed by the General Secretariat of the Abdul Latif Al Fozan Award for Mosque Architecture selected shortlisted mosques in January 2019 during its first meeting in the headquarters of the International Union of Architects in Paris. A total of 201 mosques in several Arab and Islamic countries competed for the shortlist in the award’s third cycle.

Secretary-General of the award Dr. Mashary Al Naim had previously stated that choosing these projects depended on different criteria and elements, at the forefront of which is the architectural element, which comprises aesthetics, design originality, and innovative architectural solutions, followed by the planning component, which comprises the extent of the mosque’s association with society and its role in community development, as well as the ability of these mosques to express future ideas needed by the mosque. This is in addition to the economic element, which is concerned with the compatibility of architectural solutions with an economic cost, which is an important factor in the evaluation system. In addition, there is an environmental element, meaning the building’s compliance with green architecture and energy standards. Finally, the human element measures the extent of the mosque’s compatibility with the needs of the community and people with special needs.

According to the timeline for the third cycle of the award, the Secretary-General announced that the international jury will hold its last session in November 2019 in Kuala Lumpur to choose the winners of the third cycle. The winning mosques will be selected based on technical reports prepared by specialized architects after visiting the mosques, studying their architectural, urban, and communal states, and meeting the architects who designed them.

The jury will announce the winning projects for the third cycle of the Abdul Latif Al Fozan Award for Mosque Architecture in a ceremony in Riyadh in March 2020.

Below are the shortlisted mosques: