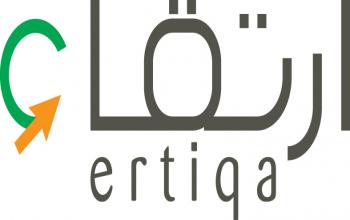 More than 30 children from the Social Nursery House in Dammam celebrated the Orphans’ Eid Festival yesterday for the second time and with the participation of several charity organizations. The celebration was organized at the headquarters of the Joanna Foundation in Dammam so the orphans could interact with the outside world, including families and children, to boost their confidence and morale. The program featured an array of fun activities, including magic performances and competitions.

Supervisor of the event Eng. Manahel Safar explained that the event, which was organized based on social responsibility towards orphans, is of great success and creates wonderful memories for the children. She noted that this year’s events took place over the course of two days, one for children and one for girls, with preparations made in cooperation and under the sponsorship of Saudi establishments. A total of 30 children participated, including 13 from the Social Nursery House, along with five supervisors. Another celebration was organized for 40 girls and ten supervisors.

Safar noted that such celebrations are important because these needy orphans are an integral part of the community. She added that the Eid gifts distributed among the children and supervisors included smart iPads for the children as well as toys, school bags, and care products, while supervisors received watches and other in-kind gifts.

She noted that the Social Nursery House has been equipped with 40 computers for the girls in cooperation with Ertiqa, who initiated this support for 40 orphans. She thanked Ertiqa and all the Saudi institutions that participated and sponsored this humanitarian event and everyone who assisted in any way they could.